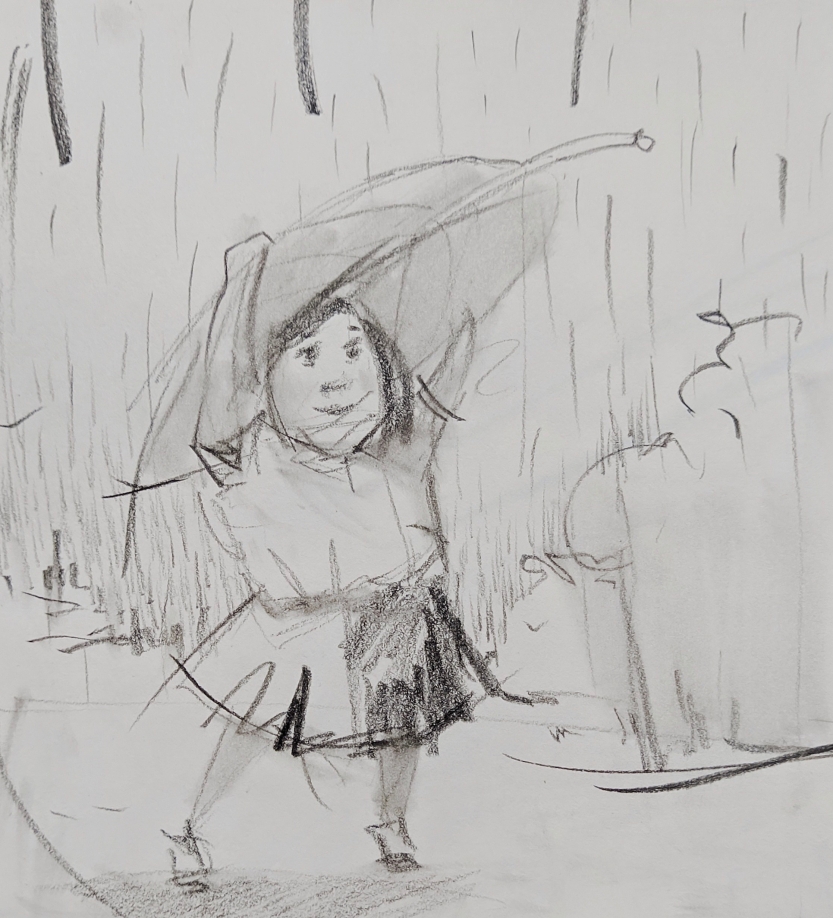 In college, some of my classmates would joke around my being from the province. One guy would make fun of me by asking to check my school shoes if they’ve got mud after working with our carabao around rice paddies. Another classmate would maliciously ask me, “is it true that your only food for Christmas dinner is a loaf of bread and a tub of peanut butter?”

I felt offended. In some way though, it made me wonder about their mental image of my hometown. I am one of the many 90s kids who had to walk from home to school but over the years, changes happened in small towns quite fast too. So, by the time I was studying in the city, we already had electric appliances and other things that the urban dwellers enjoyed.

Honestly, the constant mocking of my being from the barrio brainwashed me for a while: how I tried my best not to deserve the adjective “buki” – which means “not fashionable” or “naïve in a bad way”. If only I’ve known what I know now, I shouldn’t have exerted too much effort to evade it, and even celebrated my roots more.

Through time and experience, and how bit by bit, the world offered its complex layers for me to unfold, I realized there is so much to learn from the ways of the barrio.

I remember my childhood and how we never wasted anything. My grandparents were constantly with me, especially my Lola Bi-eng.  Lola Bi-eng enjoyed her solitude and her hands were always busy: making things, cleaning the surroundings, salvaging objects, and giving care to us, her family. One unforgettable habit she had was to wash plastic bags, hang them out to dry, fold them into smaller pieces, and hide them properly so we could use them again. Back then, no one told her that it was an eco-friendly way. She just knew it. Through her guidance, my limbs became one with trees, my eyes with fireflies, my lips with wild berries. For March and April, we’d gather doldol pods and spend afternoons removing every seed from the soft cottony insides of it. They turn brown under the sun and with the works of our hands and patience, we turn them into the softest pillows.

I love the metaphor of this process: green hard shells crack open through sunshine, rain, breeze, and time – to give birth to tenderness.

For packed lunch, Lola wrapped my food with banana leaves. Even when I started going to a local private school, she’d religiously pick a part of the leaf and keep my food smelling fresh. A part of me was embarrassed because my classmates had the famous Tupperware balonan then. On the other hand, they’d gather around me and smell the rice and asked to try how it tasted like. Now, the trend is zero waste, and green marketing is becoming stronger as more people are exploring more conscious lifestyles. In the afternoon, as I walked my way back home, she and our dogs waited for me under our star apple trees and on her skirt, between her thighs, she had various fruits in season as well as beans she picked one by one while she let the hours passed by.

Our pillowcases and curtains were handsewn from various fabrics and old clothing. When our clothes became tattered, Lola patched them up. Throwing away things was not part of our culture. We were poor in cash, but rich in resourcefulness. Such childhood values offered me seeds that later in life sprouted when my spirit got watered by my own failures, ego, introspection, and experiences. For toys, there were no plastics. We used reclaimed wood, natural objects, old socks, and used tin cans. Everything paved the way to a vaster space for imagination. I am very grateful that through the ways of the barrio, though I too, was fed by systems of compromises and measurements, the wild insect in my intuition kept on flapping away to escape and daydream. And find its real flower.

Community spirit was the core of our sitio. We’d gather during rice harvest and remove rice grains from the stalks using our bare feet. We’d bathe together around deep wells. Men helped each other to install the first jetmatic pump. Women exchanged food and yard produce when times got harder.

Once, in May, for the Flores de Mayo procession, Mother woke me up to get ready. We had no make-up set, so she used achuete and baby powder for my lips and cheeks. My dress was rented from a parlor in town. I did not feel lowly nor less privileged.

I only realized we did not have a lot of material possessions when I started watching TV after moving to Poblacion in 1994.

In the barrio, I lived in abundance: surroundings full of fruit trees and vegetables, clean streams and carabao rides, haystack wrestling and starry nights.

A few years ago, when I made it to Taiwan International Social Enterprise Forum as one of the resource speakers and workshop facilitators, I met a fellow presenter named Ted from the US. He is the Co-founder of Timerepublik – a socially innovative platform that upholds the concept of bartering time and skills. He was keen on following alternative ways of living and consumption. He told me that they started changing their toilets to squatting style. He explained further why it is scientifically healthier in terms of excretion. I described to him how it was where I grew up:

When you look down, you see other people’s feces.

When you look up, you see the sky.